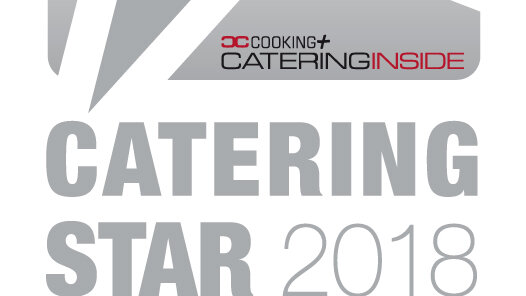 The second Catering Star for the M-iClean H 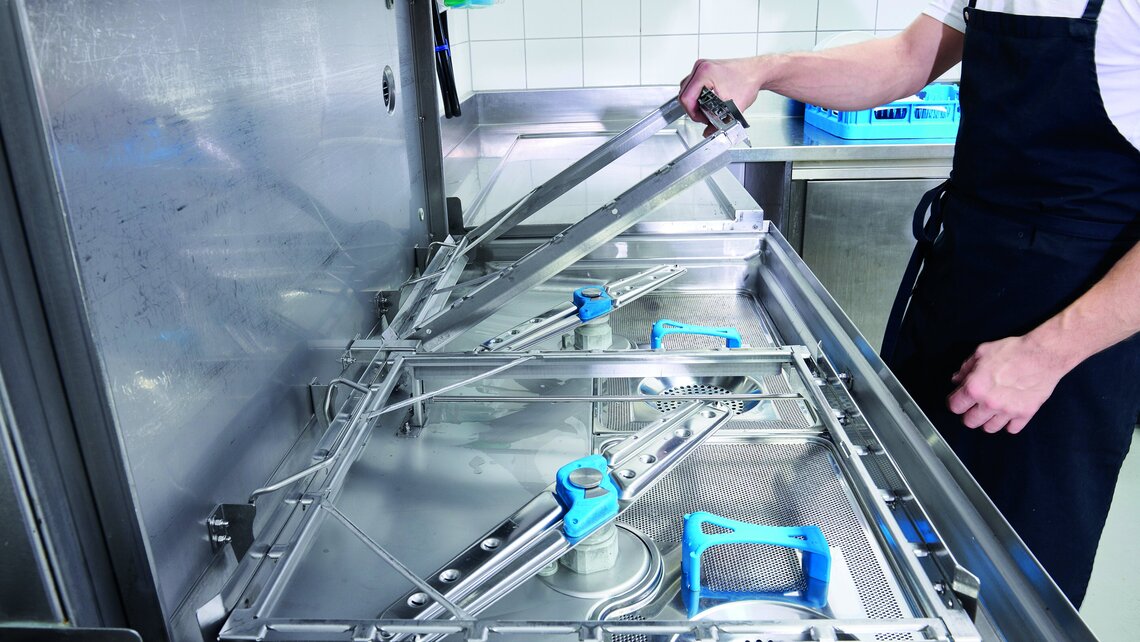 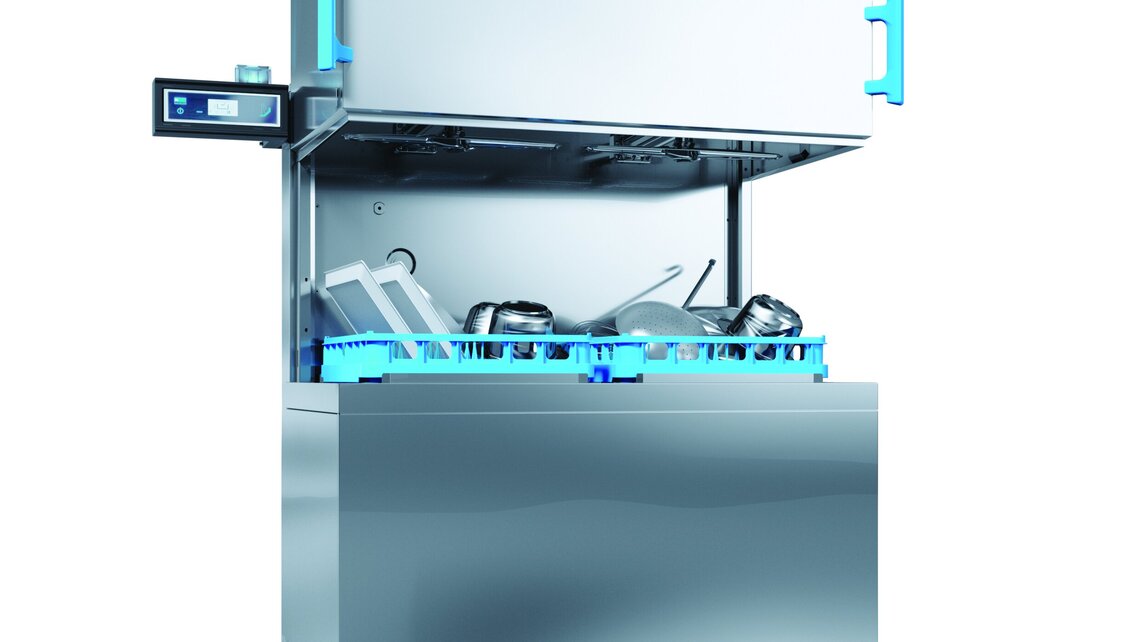 Everything under one hood: The M-iClean HXL from Meiko 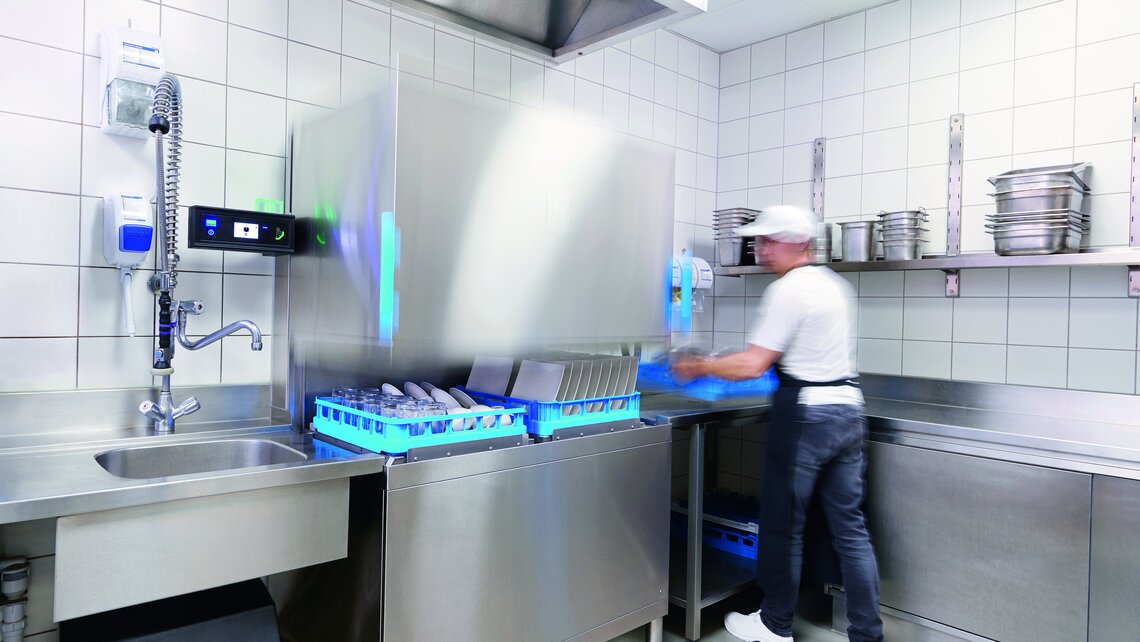 Twice the capacity, no effort: The M-iClean HXL from Meiko

In 2018, the machine builder Meiko won the coveted 'Catering Star' industry award again. For the second time, the expert readers of the trade magazine ´Catering inside´ have honoured the M-iClean H hood type dishwashing machine, this time the XL version. With this machine, Meiko has placed the focus on the subject of ´ergonomics in the workplace´ and contributed to the inclusion of severely disabled people within the food service industry.

Each year, a multitude of new products are showcased at the communal catering and catering market trade fairs for the entire industry. Whether purchasing these is worthwhile or not is not always easy to answer, due to the abundance of subjects. Therefore, investment decision-making aids are worth their weight in gold; the Catering Star is such an aid. The coveted award is presented by the trade magazine ´Catering inside´, which sees itself as a platform for decision-makers.

Every year, the most promising new launches in a total 27 product groups, including warewashing technology, are awarded. The decision is preceded by a nationwide survey of 1,000 catering managers and buyers. Last year, Meiko was award the coveted Catering Star Gold Award for the M-iClean H hood type dishwashing machine. This year, the experts for hygiene technology based in Baden have been awarded the Silver Award for its M-iClean HXL – the large version of the successful model. It is twice the size, such that two racks can be accommodated at the same time. Even the large hood can be opened and closed without effort thanks to the reliable automatic hood system.

The industry experts were impressed by the savings in resources and working time that result from a well thought-out rinsing process. In addition, the focus is placed on ergonomics in the workplace: not only the environment, but also people shouldn't be over-exploited.
In terms of the loads in the dishwashing area, the Meiko specialists wanted to find a solution that would be of benefit. Furthermore, with the hood type dishwashing machine, it is possible to include severely handicapped people within the food service and hotel trade, because handicapped accessible workplaces have been created, financed by the integration offices.

Michael Mayer, Managing Director of the MEIKO Germany GmbH also recognizes this, and emphasizes: "This second Catering Star award for the M-iClean H machine series demonstrates how important the actual use for people and the environment is, in addition to real innovative strength. If all of this is brought together and the operator can also reduce costs at the same time, then it is a great enrichment for the industry as a whole."

Visit MEIKO at Food&HotelAsia in Singapore. 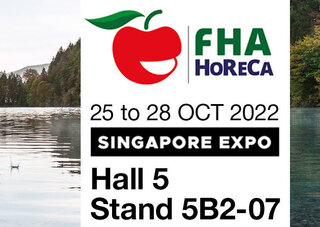