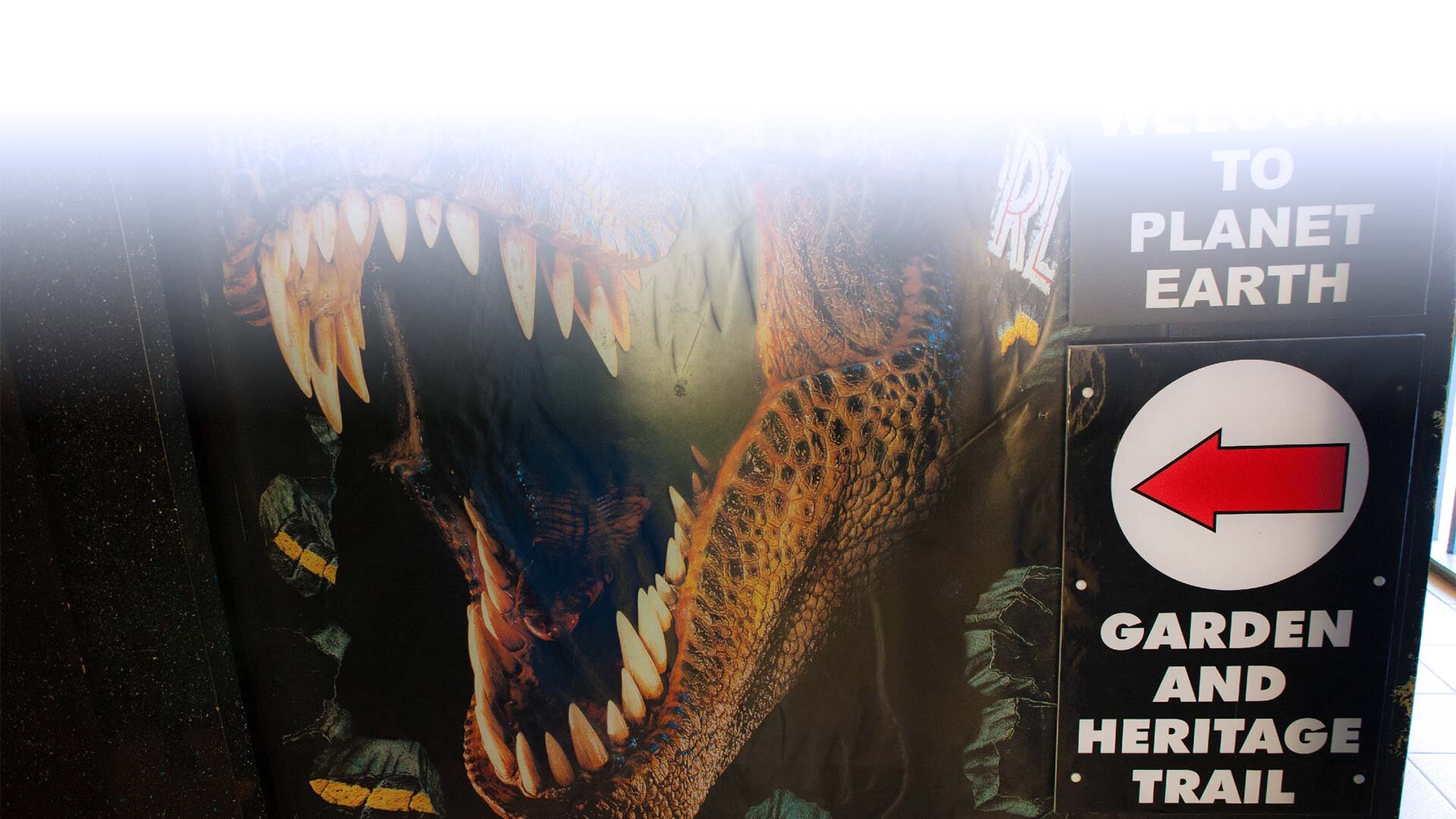 Situated in Newhaven, East Sussex, Paradise Park is the first in a three-strong chain created by Tates of Sussex. Opened in 1989, Paradise Park features a large garden centre complete with restaurant. In addition, it offers the Planet Earth Museum and a garden and heritage trail featuring several small lakes full of fish, waterfalls, fountains, plant houses, dinosaurs and a collection of fossils, minerals and crystals.

Paradise Park has been carrying out a phased refurbishment and the installation of a new dishwashing system came at the same time as new front service counters and improvements to the back of house areas. The restaurant can seat 120 covers, but there is also more seating and picnic benches outside in the gardens and heritage trail, together with a ‘Pod’ selling drinks and snacks next to the children’s soft play area.

"A busy weekend can easily generate 2000 covers in the restaurant", said the Commercial Director for Tates Garden Centres, Mark Gilbert.

Tates chose a new MEIKO rack transport dishwasher to replace a MEIKO dishwasher that was 15 years old.“Their dishwashing machines are installed elsewhere in the Group, so we knew MEIKO provides good reliability and an efficient technical support service." 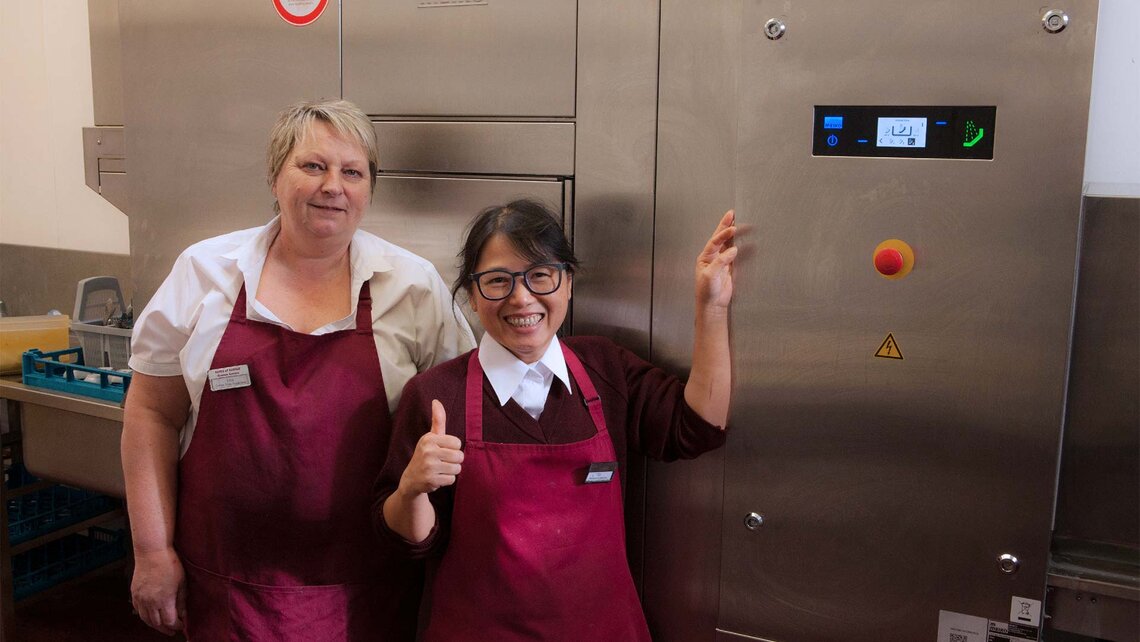 “We chose a rack transport machine because that is easier for staff to use than the hood-type models we have installed elsewhere. The dishwash can now also operate with just one person, rather than the two you would need for a hood-type operation,” says Gilbert.

“We needed to replace the floor in the dishwashing area, so we set aside one week for the installation process: Monday, old dishwashing machine and old floor out; Tuesday new floor down; Wednesday, floor curing; Thursday/Friday install and commission the new dishwashing machine in time for the weekend. The installation saw MEIKO’s engineers working alongside our own maintenance staff and the process was well planned, very professional and minimized disruption. The crockery, glassware and cutlery have no smears, everything is coming out very clean. The dishwash area itself is much less steamy and there are also cost savings to come from the lighter usage of chemicals. We have taken a service contract with MEIKO because that helps us achieve best value – a contract certainly helped look after the old machine.

“MEIKO are efficient and easy to deal with, they give you no hassle and provide excellent support for their products.”

UPster K
Outstanding performance and a compact footprint: those are two of the most impressive characteristics of the UPster range of rack type dishwashing machines. A choice of lengths gives you exactly the dishwashing capacity you need.
Show details