Cheers to a Cooler Kitchen! 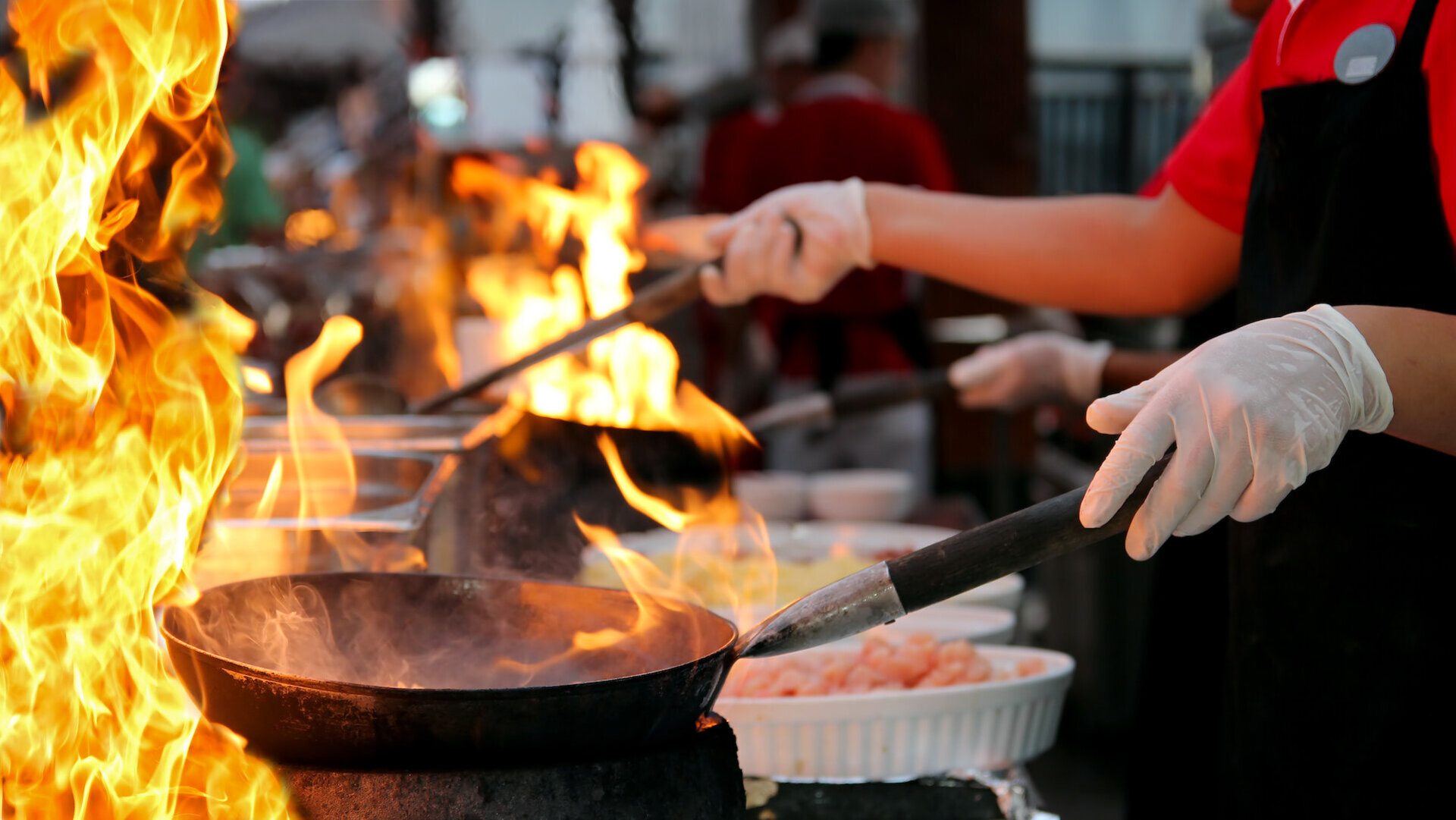 We tend to perceive air pollution as something that comes from outside - ozone, smog, or haze hanging in the air. Don’t be fooled. For a commercial kitchen, pollution can come from the use of commercial equipment - a dishwasher might be one of them.

A dishwasher uses high water temperatures and heat during washing cycles. Often resulting in temperatures of 160 °F or more, the heat causes pollutants present in the process to vaporise and get released into the environment as steam, which deteriorates the overall indoor air quality of a kitchen.

Also, water in dishwashers during the final rinsing are heated to high temperatures for the sake of hygiene, resulting in massive dispersion of steam out of the dishwasher across the kitchen. Kitchen staff are “blasted” by steam when they open the dishwasher after the process. Not only is this unhealthy for staff but the absence of air-conditioners in the commercial kitchens in Asia, posing moments of suffering for chefs and kitchen staff makes it worse.

You don’t need to stop using commercial dishwashers in your kitchen, you just need to use the right one. An innovative approach to the issue of poor air quality in commercial kitchens - MEIKO’s AirConcept recovers the heat from exhaust air and effectively reduces ambient emissions.

Instead of being released in an uncontrolled manner into the room, hot exhaust air is returned to the water circuit to supply thermal energy, reducing the machine’s power consumption and achieving substantial energy and cost savings. As a result of the improved indoor climate, the wash-up area becomes a far more pleasant environment for chefs and kitchen staff to work in. In fact, the AirConcept System also reduce the consumption of valuable (and expensive) energy by up to 15 percent - that’s quite some savings!

M-iClean U for a Cooler Kitchen

Indoor air quality certainly carries a huge impact on the health of chefs and kitchen staff and has become an important occupational health and safety concern in many workplaces including commercial kitchens. Fortunately, MEIKO’s undercounter dishwashers are making way for a solution. For more information pertaining to M-iClean U, please fill up the form here.